← more from
Faith and Industry
Get fresh music recommendations delivered to your inbox every Friday.
We've updated our Terms of Use. You can review the changes here. 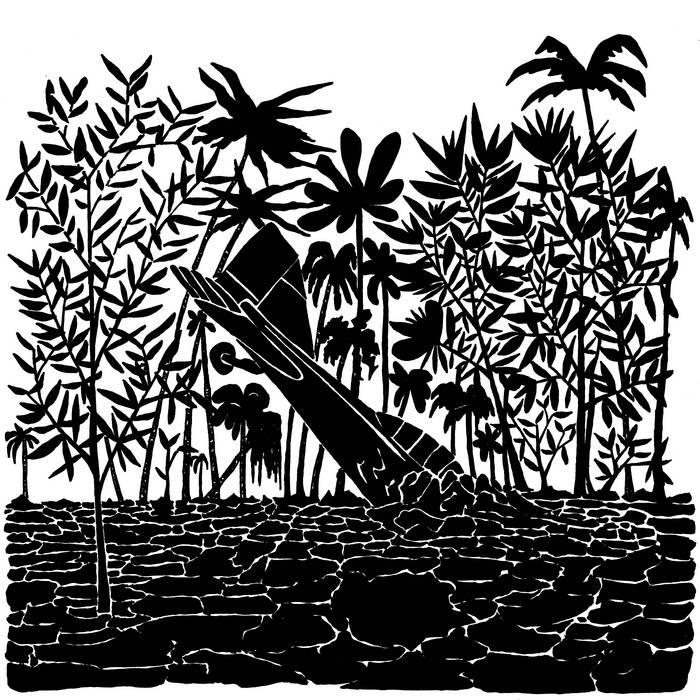 Kristian Craig Robinson, aka Capitol K, is a multi-instrumentalist and record producer with a long history in London’s most interesting under-the-radar music places and spaces.

New record ‘Birdtrapper’ is “the sound of an initiation rave in a utopian hidden village”, and his latest exploration of Mediterranean audio mythos following from ’Goatherder’ (2018). The six track mini-album was similarly formed from ritualistic improvisations performed in Malta (where Capitol K was born), using home-made flutes, reed pipe, bamboo percussion, drum machine, bass guitar, but this time features a wider use of synthesizers, with the alternative dance floor in mind. Where ‘Goatherder’ was an awakening of genetic primitivism, ‘Birdtrapper’ is an evocation of sonic bird callers, proto-rave abandon, ambient resonance and an ecstatic captive state, along with the previous work's visions of hunters, temples and scrub land music.

Capitol K has released seven albums and the 'Birdtapper EP' follows a legacy of influential releases on early 2000s electronica labels including Planet Mu and XL.

Kristian Craig Robinson aka Capitol K is a multi-instrumentalist and record producer.

For the last decade K has been behind the consoles at the heavily influential Total Refreshment Centre.

Aside this he also runs the record label Faith & Industry. ... more

Bandcamp Daily  your guide to the world of Bandcamp